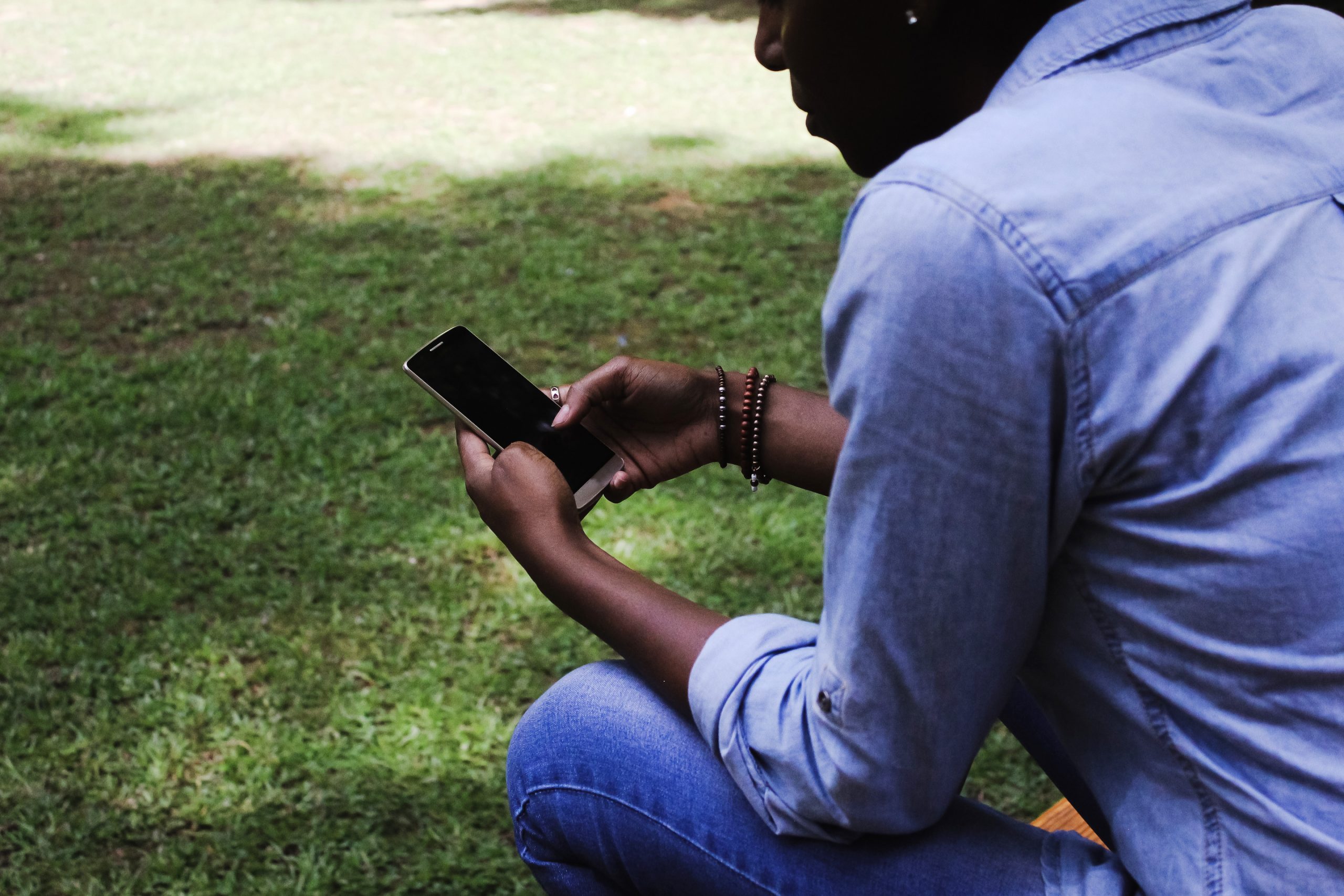 Online dating is not all fun and games and there are a lot of things that a person has to know about online dating before one gets into the intricacies of it. Online dating may seem to be the simplest thing in the world but it is not.

It should be viewed in all earnestness or things could go haywire. Every game has its rules and unless you know all the rules you just can’t become a good player and eventually a winner.

There are so many kinds of people around. Just look around you — how many people you know look the same?

Sizes, builds, shapes, features… they are all so different!

And that is just about the external appearances. And when it comes to character, it becomes a very different story altogether. Take a trip down memory lane, go back to your classrooms and look around.

A classroom is one place where we get to interact with a lot of different people on a very close basis. We get to rub shoulders and corners with very different people and we get to know them on a one to one basis. So how many of your classmates did you genuinely like?

I don’t mean like them as classmates but as people. Was it easy to get along with all of them? That is why we often end up with best friends or clichés in classrooms.

So when it comes to dating, it is very much the same story. But over here there are some strings attached. Unlike in a classroom contact, most people go on dates with a more impressive purpose, and that is to find life mate. There are a hundred and one things that should match before two people decide to spend the rest of their lives with each other.

Many people are of the opinion that they do not need any help with dating. They may be right because nobody knows a person’s tastes and likes better than the person himself or herself.

Maybe most of us do not need any help in making the right choice but isn’t it good to get a few pointers on the dating process as such, particularly on Online dating? It is with this objective that this matter was prepared so that the thousands who are now availing of Internet dating may get the best out of it.

Understand You Can Only Change Yourself

Prepare Yourself To Find True Love

Decide What You Will Not Put Up With