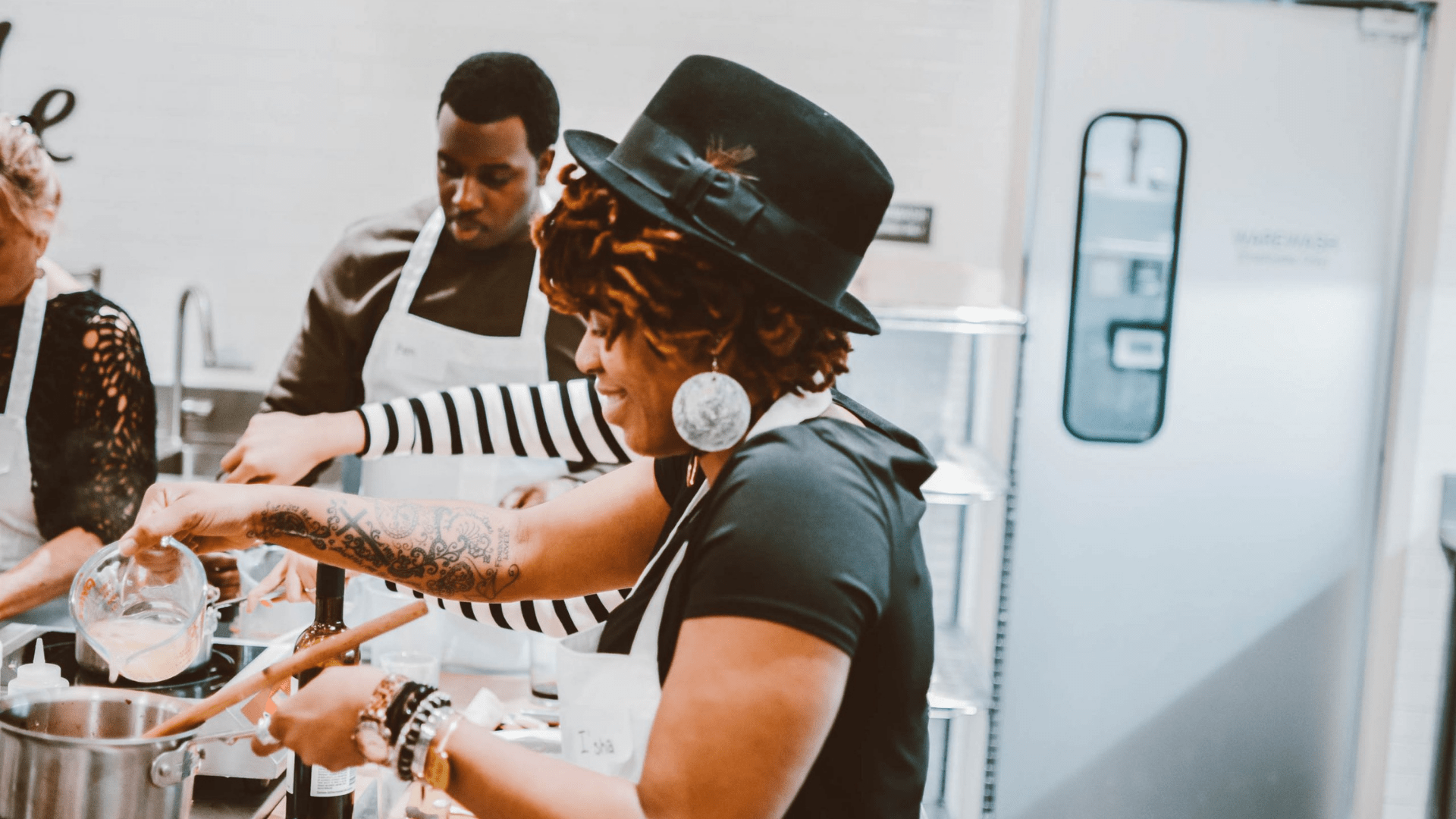 Do you ever wonder what other women have that seems to attract the best men? In this chapter we look at the answer to this question.

Sometimes you may try out different strategies of getting your dream man but you don’t seem to succeed. This may be due to some of your traits. You have to ensure that you have the right qualities that a good man looks for in a woman.

What Do They Want

Have Your Own Life

Unfortunately, there are women who spend their lives waiting for a man to define their existence. This is a woman who just wants to marry well and has set a plan on how to be a perfect wife. She has no other interests in life apart from her man. This isn’t an attractive quality at all. Men like women who have their lives and sense individuality. You should have your own friends and your interests. Nobody likes to be followed around by a woman because she only wants to do want he wants to do.

If you want to lose the perfect man within days of meeting him, try to rush him. You should start talking about move in together, having kids or getting married. This kind of pressure is simply scary for most men. Nobody likes to feel like they have no control over their future and this is how you will make him feel if you try to rush him.

You should also avoid making too much contact. Don’t keep calling, texting a guy who you have just met. Let him make the first moves then follow these. If he texts, then text him back. You can start the communication too but ensure that you keep it light. Don’t be overbearing.

Men are generally attracted to a woman who is soft heartened. No man wants to be stuck in a relationship with a woman who is coldhearted or seemingly emotionless. A woman who exudes warmth and acceptance is likely to attract men.

You have probably had about this, when a woman likes a man she will laugh at his jokes even when they aren’t funny. A good sense of humor is nice. If you are watching something funny together, being stone-faced is just boring. Learn to laugh and have a good time. You have to let loose and let go of your inhibitions.

You should also be able to stand up for yourself. If a man treats you badly, then don’t just let them off the hook. If he is late for a date, you don’t have to throw a tantrum but don’t take it lightly especially if he didn’t have a good reason.

Most people assume that the beautiful woman with the sex appeal is the one that attracts men. This is especially if she is an “eye candy” and dresses in ways that keep men ogling. However, this initial physical reaction is usually temporary. In addition, it is more likely to bring about lust and not love. Men want a modest woman to settle down with.

To attract the right kind of men, you have to be modest. This should be clear in your dressing and the way you carry yourself. It should also be in your speech. This means that you do have to stop cussing if at all you normally do that. Dress and act the way you would if you were to meet your mother-in-law today.

Wear something modest as opposed to something sexy and revealing.

This is one of the sexiest attributes that any woman can have. All men are drawn to confident women. This doesn’t mean that you should be challenging, argumentative, combative, it just means that you have to believe in yourself. High self-esteem shows through character and so does low self-esteem.

However don’t be over-confident or try to put the man down. Reminding them that you have a better job, house, and car or are more educated isn’t good. You shouldn’t flaunt your successes in a way to put your man down. Your confidence should empower them to make them more comfortable around you. They may even be proud of you. However, if you shove it down their throat, this will push them away.

Confidence is an important attribute in every woman.

It’s been proved that men like a good challenge. This is just something that appeals to their masculinity. Don’t just make things very easy for him by being too available. It’s also not advisable to make the first move or do the pursuing. Many feminists will tell you that it’s ok to do that but it’s not. You have to be the pursued and put up a challenge without necessarily playing hard to get. A good challenge is also a way to make things interesting. Let him court you instead of juts presenting yourself to him on a silver platter.

Don’t Be an Easy Lay

No matter what magazines or movies show you, sleeping with a guy on the first date or even the initial month of meeting him isn’t a nice move. No man wants an easy woman. This will even make the man question your morals. Take time before jumping into bed with him. It doesn’t matter whether he tries to instigate it or not.

There are a number of physical attributes that men look for in women. One of them is the smile. If you are the kind of woman who likes to stay gloomy and serious all the time, you have to lighten up. Smile more often. A smile will also soften your facial features and make you look more attractive than a frown which hardens the features.

Men like women who smile. A frown will scare a potentially nice guy away.

Another attribute that men pay attention to is the voice. Some are attracted to a soft voice. Others like a huskier one. However, a screamer isn’t an attractive quality. If you have a naturally high-pitched voice, learn how to control this. You can’t talk to a man as if you are shouting. This even kills the romantic mood.

Men also pay attention to a woman’s lips. Statistics show that most men are attracted to fuller lips. However, whether you have fuller or thinner lips you have to take care of them. Don’t let them get dry or cracked up. Use lip gloss or lipstick to make them look good.

Men are naturally attracted to a woman’s eyes. This is why if you want to flirt, learn how to use your eyes well. Holding someone’s gaze then slowly lowering your gaze or even batting the eyelids is flirty. Don’t hide your eyes being sunglasses even if they are designers. You can look into his eyes without staring him down. Use your eyes to flirt.

The hair plays an important role in the woman’s overall beauty. In most cases, men are attracted to women with long hair as opposed to a boy cut.

What do you think men look for in a woman?

Remember Why You Fell In Love

Survive In Your Marriage